9/10 (Expert Score)
Product is rated as #1 in category Retail
Conservative Rating
8
Christian Rating
9
Dedication To Cause
8.5

Hobby Lobby is a large chain of Arts and Crafts stores that was founded by David Green in 1972, it follows Biblical Principles and Values in the running of its business and is always closed on a Sunday. The company took a stance against the Patient Protection and Affordable Care Act in 2012, opposing its mandates based on the first amendment and Religious Freedom Restoration Act due to it mandating that companies provide access to contraception and the morning after pill. They eventually got a favorable ruling in the Supreme Court giving them and other private corporations the right to be exempt from the law based on religious preferences.

Is Hobby Lobby a Christian Company?

Yes, Hobby Lobby is run by Christians with an emphasis on Christian Values serving as the template for the running of its business.

Is Hobby Lobby a Conservative Company?

Yes, they are known to have Conservative Views in line with their Christian Beliefs. They have backed and funded Republican Candidates, along with Conservative Causes.

Taken from OpenSecrets.org – Please Note All Donations in 2018 and 2020 were by Employees, not the Company. 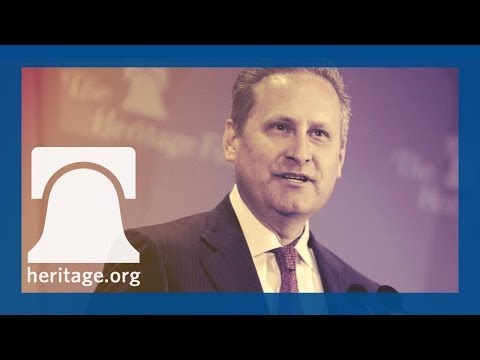 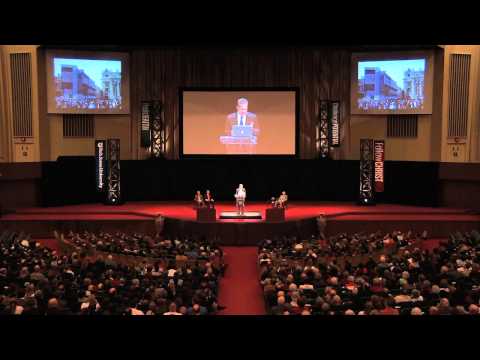 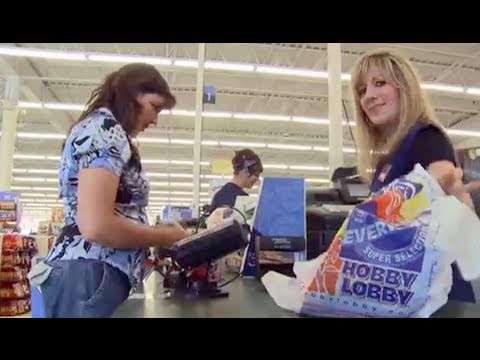