Epic Games is a Video Games Company that became incredibly popular following the success of Fortnight. They currently have a video game store that seeks to compete directly with Steam and are known for their weekly free games.

Is Epic Games a Conservative Company?

No, Epic Games have made stands on several Woke Issues including BLM recently. They have made their position quite clear and should be considered a Woke Company to Boycott if you have Conservative Values. The culture of the company is Woke, and the company is Partially owned (40%) by the Chinese company Tencent.

Is Epic Games a Christian Company?

Epic Games has made no religious statements, but their company values and culture are antithetical to Christian Teachings. 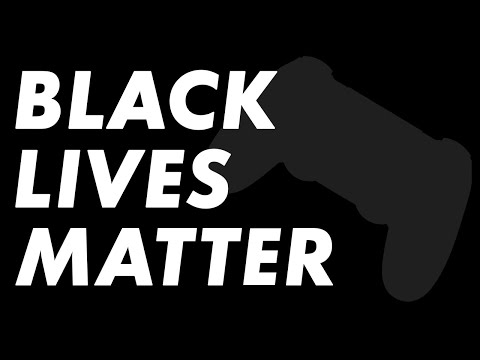 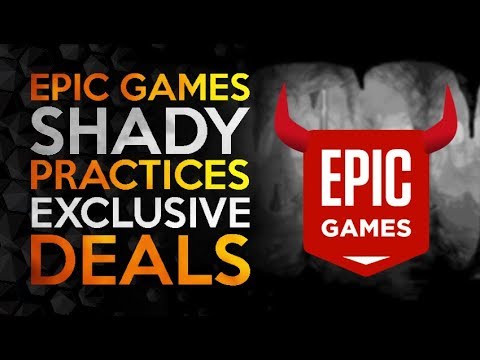