6.3/10 (Expert Score)
Product is rated as #1 in category Automotive
How Conservative?
8
How Christian?
5
Dedication To Cause
6

Autozone is an American Retailer that sells Automotive Parts and Accessories, its the largest in the United States with over 6,300 stores across the USA, Brazil, and Mexico. The company is based in Memphis, Tennessee.

Is Autozone a Conservative Company?

Yes, Autozone is a Republican Leaning Company with its CEO known to donate to certain political races in favor of Republicans. He has expressed some concerns around Trump’s Policies however, such as Tariffs. The company appears to not pander to Woke Ideology at all, at least publicly.

Is Autozone a Christian Company?

They show no outward signs of being a Christian Company, but appear to be founded on and follow traditional American Values. 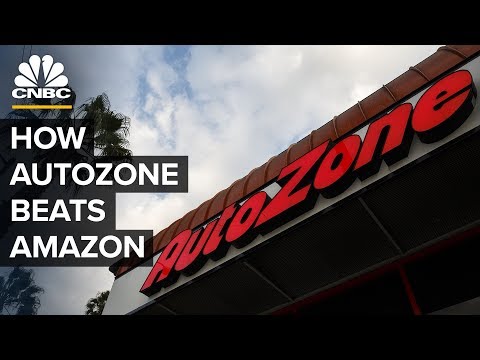